Each monster is their very own voxel character playable in The Sandbox, our metaverse partner!

By minting, you agree to our terms and conditions 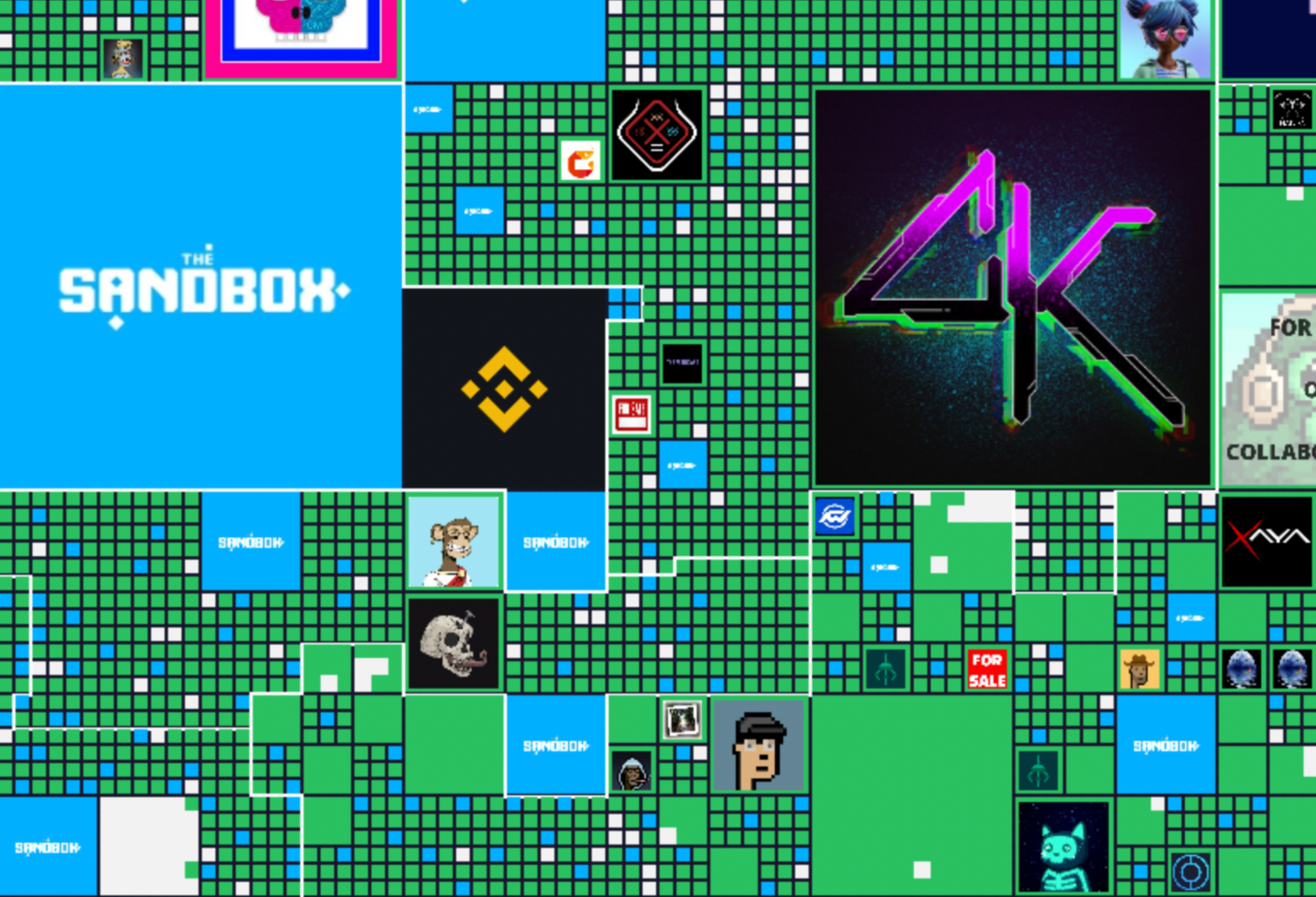 Welcome to MonstroCities! As a community, we are building a massive world in The Sandbox to create an immersive MMO experience as your monster avatars.

Continue the competition between species in real time and across cities as your monster and win real rewards!

Acquired a Sandbox 6x6 as an official partner, Partnered with Landvault

First 3,000 mints receive Legendary Gold Sword and all monsters can mint a mount based on their species

Spiritus City has been completed with Aquatica City under construction!

Goal to launch with the Sandbox public release (TBD) 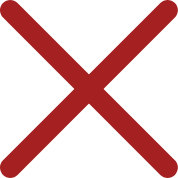 The MonstroCities team consists of creatives, developers, and blockchain enthusiasts. We have been in the game since 2016 and have learned a thing or two over the years. While we are the creators behind MonstroCities, you are all the owners. Together, we can make a compelling and interactive play-to-earn game!

A NFT visual creator based in the blockchain, currently building new experiences for others on the space.

NFT and crypto enthusiast. Was in Discord chats before Discord was cool.

Crypto enthusiast since 2017. NFT Aficionado since 2021. Have amassed quite a large hidden folder on OS.